When we are young, we learn that when we have symptoms ie: headache, fever, pain, nausea, backache, etc. that we are SICK and cannot go out and play, and must stay in until we don’t have those symptoms anymore. When the symptoms are gone we are told we are well and can now go out and play. This teaches us that symptoms are “bad”, and need to be suppressed. Then as we grow up, those ideas are re-enforced, by our teacher’s and everyone else’s views.

Our children’s textbooks iterate that idea. Television, radio, newspapers, and magazines also reinforce these teachings. Every adult knows and believes these ideas. We are taught that certain symptoms are “RISK FACTORS” for terrible diseases, and we see people trying to reduce symptoms by diets, exercises, drugs, etc.

When we get symptoms, if we consider them bad enough, we go to the doctor and tell him the symptoms we have and he TREATS us to try to get them to go away. Ads in the newspaper, women’s magazines, television, radio, tout the wonderful chemical which if we will only take it…”RELIEF IS JUST A SWALLOW AWAY”. Listen to a group of oldsters talk about their symptoms and what they are doing about them.

So we know that symptoms are important and BAD. And the doctor’s job is to make them go away. People who don’t seem to believe these ideas are considered “STRANGE” and “WEIRD”.

But in truth, SYMPTOMS ARE ONLY SIGNS THAT WE ARE ALIVE. They are there for one of two reasons, only.

Either they are SUPPOSED TO BE, and are part of life and healing; or they are NOT SUPPOSED TO BE and are caused by interference to our brain and nerve system, often by “subluxation”, a condition of pressure against or irritation of the spinal nerve system by minor misalignments of the spine or body framework, a lesser version of what can happen if the spine is fractured causing our body to malfunction and produce symptoms, such as paralysis..

If they are not supposed to be there, and caused by subluxations, as a fever that is not needed, a Chiropractic adjustment will, by correcting the causative nerve interference, result in the fever going away in short order.

If they are supposed to be there, as for example a fever needed to destroy viruses or bacteria, the symptom is necessary. In that case if we give a proper Chiropractic adjustment one of three things will occur.

This will also happen with other symptoms. If for example a practice member presents with a stiff neck that is due to a nerve interference only, with no inflammation or pathology, when a proper Chiropractic adjustment is given the stiff neck will shortly go away and the person will think the chiropractor is a great doctor. But if the patient’s cervical spine is unstable from a new or old accident, which has resulted in injury to the check ligaments, causing an unstable spine, the muscles may well tighten to protect the cervical nerves and or blood vessels from further damage. If you now give a proper Chiropractic adjustment…

THE ONLY WAY TO AVOID MAKING MISTAKES BY TRYING TO FORCE THE SYMPTOMS TO REDUCE IS TO UNDERSTAND WHAT I HAVE WRITTEN HERE.

If the practice member does not understand that the Chiropractor is not in charge of their symptoms, they will stop care before they can get the results that Chiropractic will ultimately bring them. They may even tell others that Chiropractic didn’t work, and those people may avoid Chiropractic when it might be exactly what is needed for that person to heal.

DOES THIS MEAN THAT CHIROPRACTIC WILL NOT HELP GET RID OF SYMPTOMS?

Of course Chiropractic helps, often when nothing else will by allowing your body to work with less nerve interference. Your body will take care of the symptoms as you heal. The idea that your body must heal itself, so that symptoms go away naturally, is pretty much opposite of your early training, but if you think about it you will agree that, that is what must happen.

Properly trained Chiropractors are hard to find, since the Chiropractic colleges must teach what the various state licensing laws require, and the influence of political medicine lobbyists, and the public’s lack of knowledge of Chiropractic requires the student doctor to study subjects which sabotage his ability to think Chiropractically. Also people want the Chiropractor to bill their Medical Insurance. Insurance companies including Medicare (note they do not call it “Chirocare”) do not pay for Chiropractic care unless the Chiropractor diagnoses and mimics Medical symptom treatment.

If you want to find Chiropractors in Columbus Ohio that don’t just focus on suppressing symptoms and care about MAXIMIZING your nervous system for optimal body function and healing call 614-319-3327  We offer complimentary consultations to see what we can do for you!

Yes, beautiful people of Columbus, pain is good! And that’s why it’s this week’s Word of the Week. While it is no fun to experience pain, it is vital to our survival. Without pain, we… 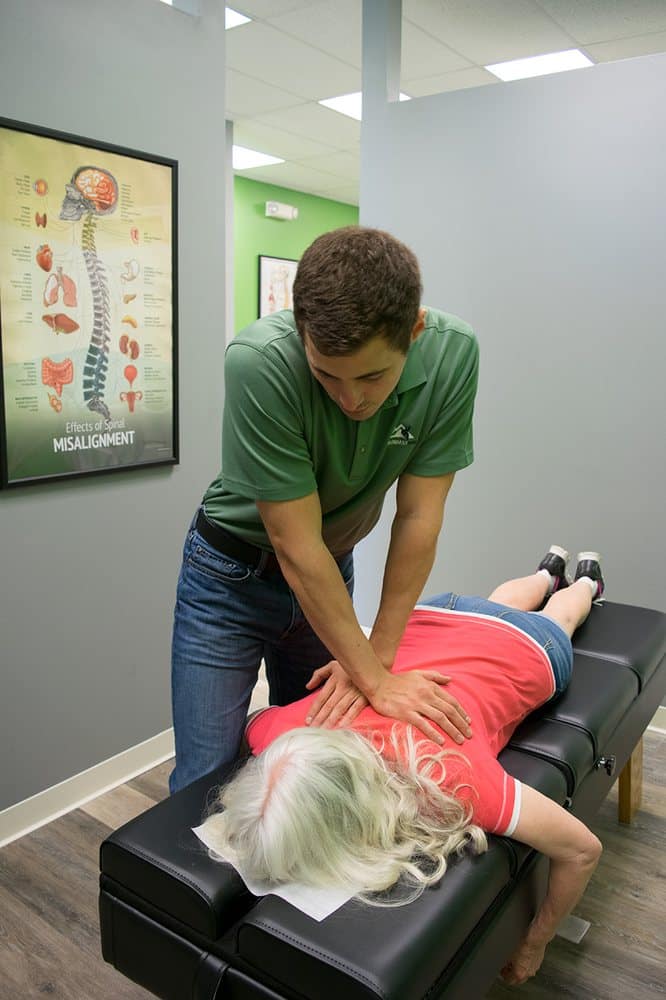 6 Key Tips to Stop Snoring Snoring is typically caused by obstructed breathing during sleep. It should be pointed out that it could occasionally suggest health problems that should be assessed by a medical doctor. There… 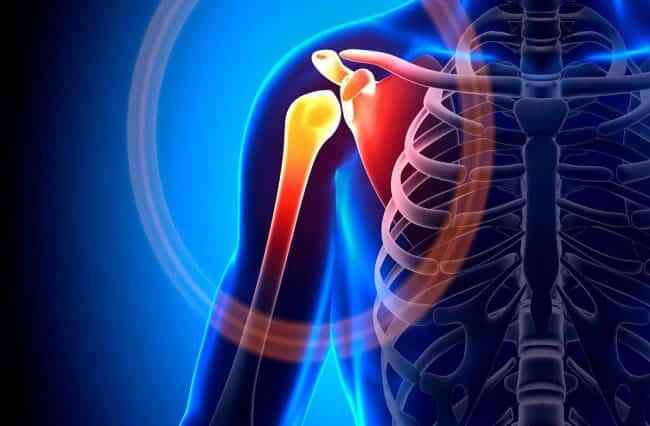 Chiropractic Care and Shoulder Pain Help Columbus Ohio Shoulder pain, especially shoulder pain that travels from your shoulder to your neck or down your arms, can be one of the worst pains you will ever… 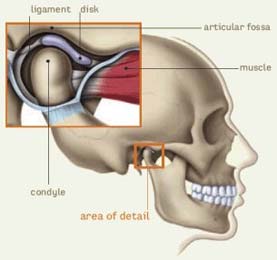 Chiropractic Hilliard Treatment If you perform repetitive movements with your hands all day, you may develop what is called carpal tunnel syndrome. This syndrome became more well-known in the past few decades as workers began… 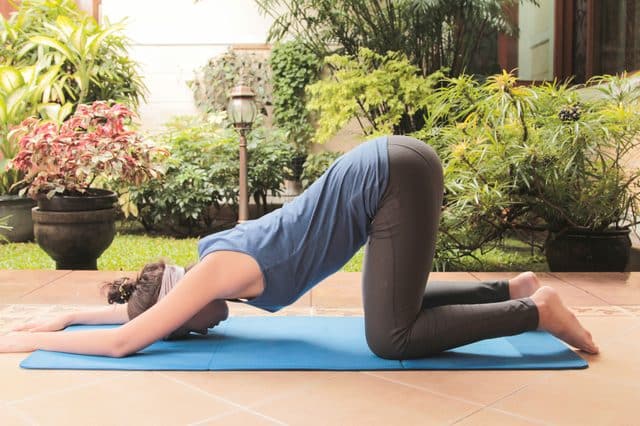 Spinal Decompression Exercise We have seen in earlier articles how spinal decompression can help a wide variety of conditions including scoliosis and disk herniation. Posture re-education along with other chiropractic spinal adjustments techniques can greatly…